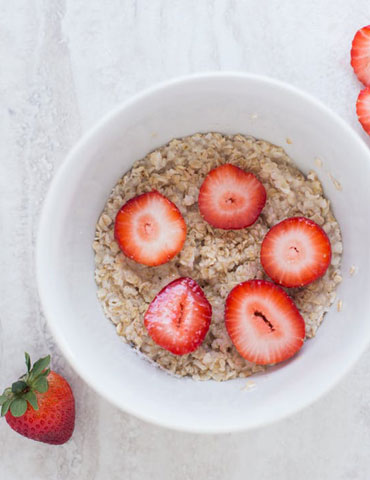 “Cerera Foods”, JSC, (until 22.06.2012 former “Palasėja”) was founded in 1995. At that time the main activity was import and export of food products. Since 2000, the company has started a new activity – the production of corn sticks. In order to improve the quality of its products and to produce bigger quantity, in 2005 the company purchased a modern production line for the production of corn sticks – breakfast cereals. In order to expand its product range and increase production volumes, the company purchased a new production line in 2017 and is now the most modern breakfast cereal factory in the Baltic States. Since then, “Cerera Foods”, JSC has been striving to delight all foodies and breakfast cereal lovers with new and extremely tasty, high-quality products. The company’s sales volumes have been growing rapidly year after year, reflecting the ever-growing number of fans of the company’s breakfast cereals not only in Lithuania but also abroad and around the world. 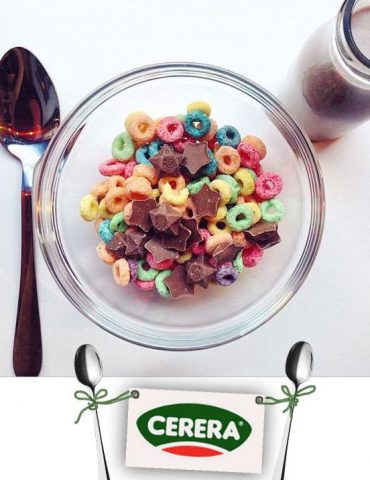 Company produces “Cerera Foods” branded breakfast cereals as well as private label customer orders. It is possible to change the nutritional composition of the products according to customer requests and orders. 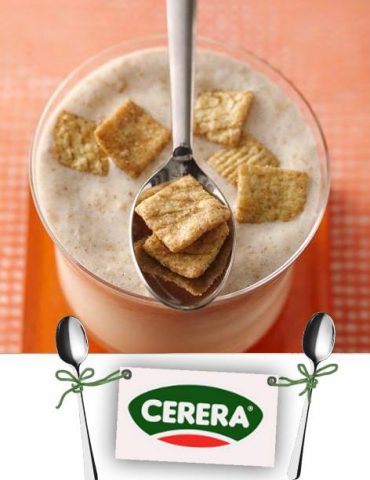 We ship all over the world. For business customers, the company can offer transport services to reduce customer hassle. 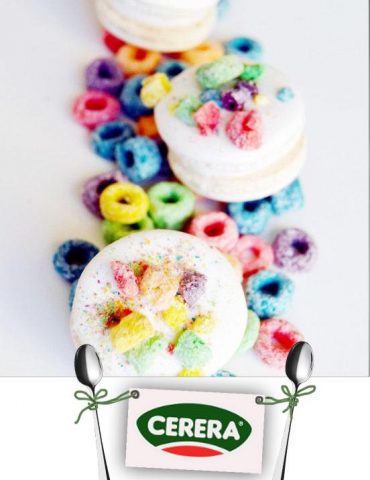 “Cerera Foods” mission is to produce high-quality, healthy ant tasty products which will assist in making the consumption of healthy foods more understandable popular and accessible to both adults and children. 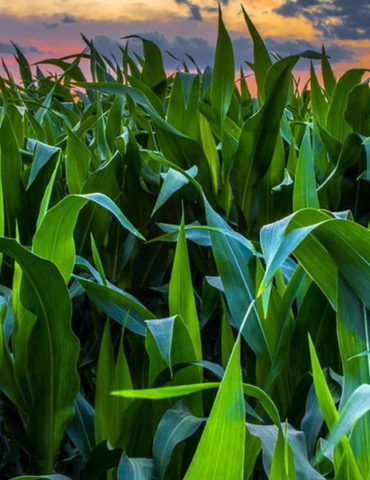 We will answer your questions

You can find out more about which cookies we are using or switch them off in settings.

This website uses cookies so that we can provide you with the best user experience possible. Cookie information is stored in your browser and performs functions such as recognising you when you return to our website and helping our team to understand which sections of the website you find most interesting and useful.

You can adjust all of your cookie settings by navigating the tabs on the left hand side.

Strictly Necessary Cookie should be enabled at all times so that we can save your preferences for cookie settings.

If you disable this cookie, we will not be able to save your preferences. This means that every time you visit this website you will need to enable or disable cookies again.